We Are Now A Mixed Billing Medical Practice

Please note that Affinity Family Medical has returned to a mixed-billing structure.
This is due to changes in Medicare COVID-19 legislation introduced on the 1st of October.
We will continue to bulk bill for kids 15 years of age and under, pension card-holders and DVA patients.
All other patients will be billed privately. 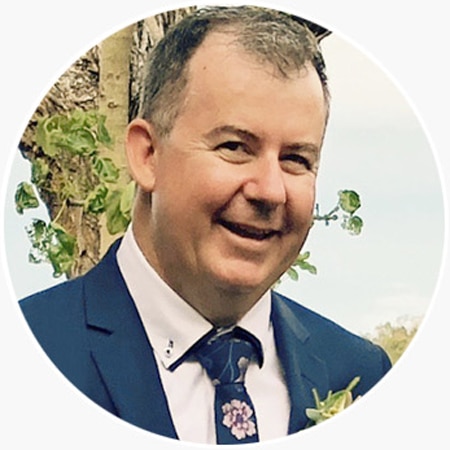 Chris has lived and worked in the Whitsundays with his family since 2011, as a Senior Medical Officer at Proserpine Hospital. He has developed a skill set which includes:

He also regular works in the Mackay Anaesthetics department as well as providing relief to areas of need including Bowen, Collinsville and other regions throughout Australia.

Chris’ medical training and experience includes working at The Townsville Hospital and the Mackay Base Hospital before accepting his position in the Proserpine Hospital. In 2012 he was awarded the GPET/Medical Observer Registrar of the Year and in 2014 became a Fellow of the Australian College of Rural and Remote Medicine.

Chris’ previous roles include remote area nursing and later as a doctor, in areas of need throughout Australia including Cape York, Arnhem Land and the Kimberley. He has proven his ability to work in resource poor environments, working as part of a team as a clinician and as a leader.

He has worked closely with the Royal Flying Doctors Service (RFDS) and aboriginal health workers for many years. He is driven to improve access to health care and is a supervisor for students, interns and registrars. Chris is passionate about training and supporting the next generation of doctors.

Chris has held previous advisory roles at State and Federal government levels relating to improving rural and remote health. He is also a previous board member of the Council of Remote Area Nurses Australia (CRANA).

In his spare time, Chris loves getting out on the water with his family and friends to explore what the Whitsundays has to offer. 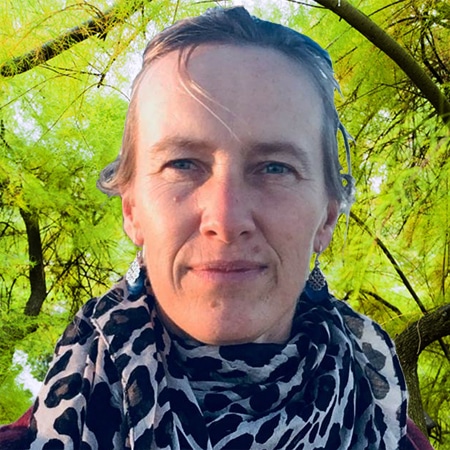 Dr Jane De Keyser is a well-known GP in the Whitsundays, having attended to many locals and visiting travellers over the last 10 years.

She completed her medical degree in Belgium in 2003 and was a full time practitioner for 7 years before making the move to Australia. In Belgium she combined her GP work with emergency coverage in rural and tertiary hospitals on a casual basis. She was also lucky to be part of a Medical Team for an African Rally.

Since moving to the Whitsundays, she studied another 2 years to become a Fellow of the Australian College of Rural and Remote Medicine (2013).

She loves her job as a Family Doctor and takes time to investigate your concerns. 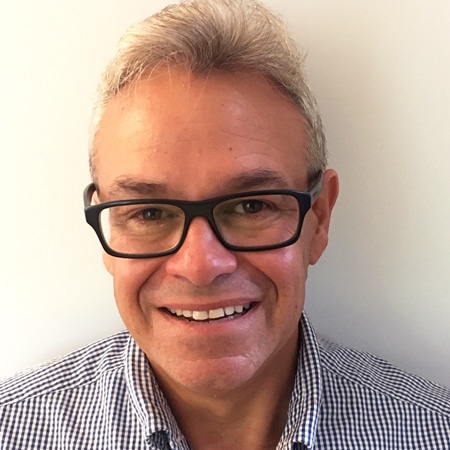 Dr Smith moved to Airlie Beach as a child and attended Proserpine State High School. After completing an Honours degree in Biology at James Cook University he studied medicine at the University of Queensland.

He was awarded the John Flynn Scholarship and was a beneficiary of the RAMUS scholarship. He completed his clinical years and residency at the Townsville and Cairns Base Hospitals and then studied for the Fellowship of General Practice in South East Queensland.

When not at work he enjoys sailing and bushwalking. 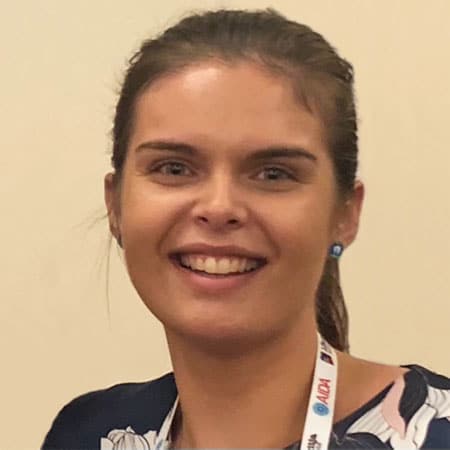 Tah-Leah Bakker is an indigenous doctor from Mackay, who has moved to the Whitsundays to continue her studies in becoming a General Practitioner.

She completed her medical degree at James Cook University (2017) before being accepted into the Australian College of Rural and Remote Medicine. She has worked at the Mackay hospital for the last three years, including a short term placement at the Proserpine Hospital.

Leah has a particular interest in paediatric medicine, mental health and women’s health.

When not working Leah enjoys fishing, spending time with family and experiencing all the Whitsundays has to offer. 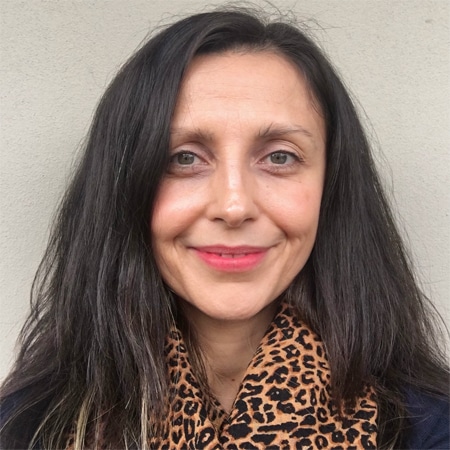 Diana grew up on the Gold Coast, where she obtained degrees in Psychology and Exercise Science from Griffith University.

Following several years of living and travelling around Europe, she was awarded Doctor of Medicine from the University of Melbourne and completed her clinical years at Gold Coast University Hospital.

Diana has been working as a GP on the Gold Coast, recently obtaining a Fellowship of RACGP.

Enjoying all aspects of medicine, Diana has a particular interest in Sleep Medicine, with a background as a Sleep Scientist before becoming a doctor. She is fluent in Croatian and Serbian.

Diana loves spending time with her young family, with whom she enjoys all aspects of the coastal lifestyle. She is looking forward to becoming an active member of the Whitsundays community. 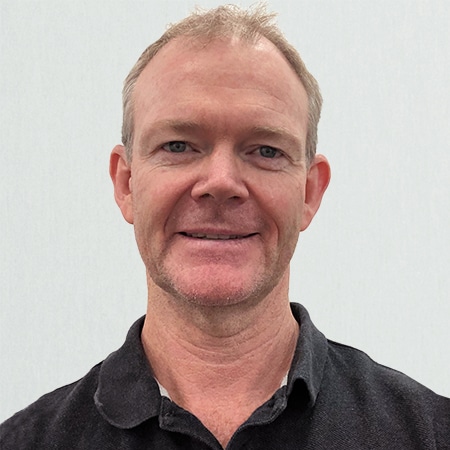 Callum moved to Airlie Beach in 2020 and has been working at the Proserpine Hospital Emergency Department and Whitsunday Respiratory Clinic throughout this time.

He grew up in Perth where he graduated with a Bachelor of Science (Chiropractic) prior to completing his medical degree with honours at the University of Western Australia (2010).
He moved to Adelaide for surgical training in 2014 specialising in general surgery and urology before moving to the Gold Coast in 2018. He has extensive surgical experience and skills, offering minor surgical procedures including wound management, skin excisions and vasectomies.
2020 was a year of change that saw him transition to rural generalist training (ACRRM) in order to spend more time with his family and discover the coastal paradise that is the Whitsundays.

Areas of interest include;

When not at work, Callum enjoys spending time with his family exploring the natural beauty this region has to offer.

We are now utilising the Queensland Health QR app and ask everyone to register with the QR code on arrival.
To sign in, open the app, select ‘Check-In Now’ and hover your smartphone over the displayed Check-In Qld QR code.
Please note that your details will be required when registering for the first time with the app.
Those without a mobile phone or one that can detect a QR code, please let staff know upon presenting at the practice, and they will assist in helping you sign in.
To download or read more information about the Check-In Qld App, please visit the Queensland Health page here.

Take a look at our purpose built facilities… 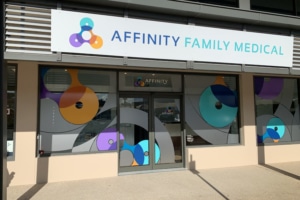 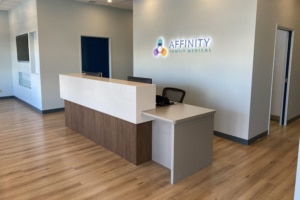 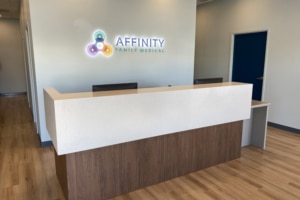 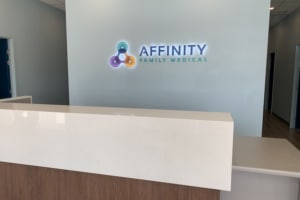